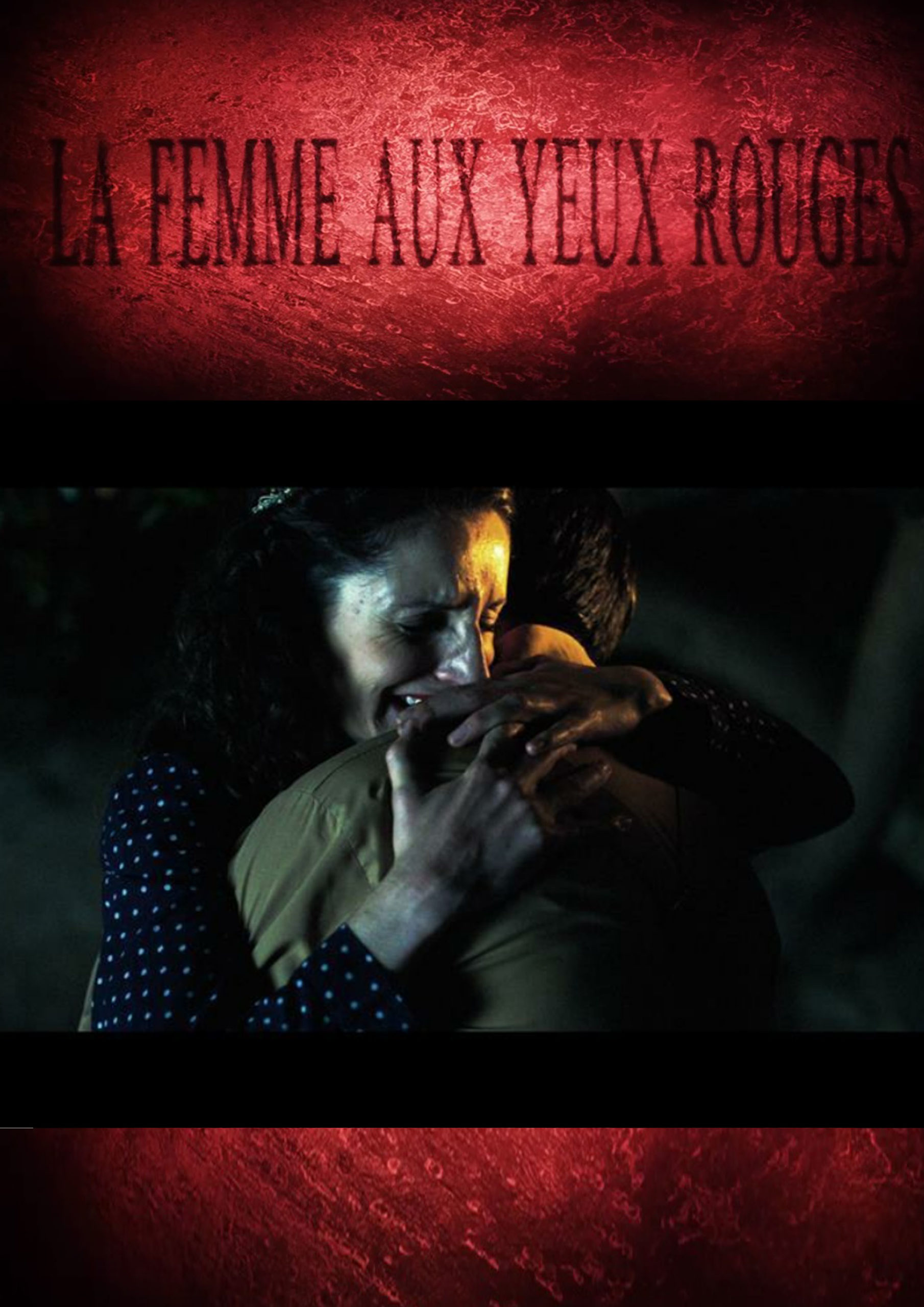 A feature film directed by Frédéric Ourtaud and written by himself and Daniel Bousquet. I play the title role (Victoire). A supernatural thriller on two different timelines: nowadays where a young couple on holidays is faced with a supernatural threat and during World War II where we follow a group of young members of the resistance in the South of France. The film is still in post-production. 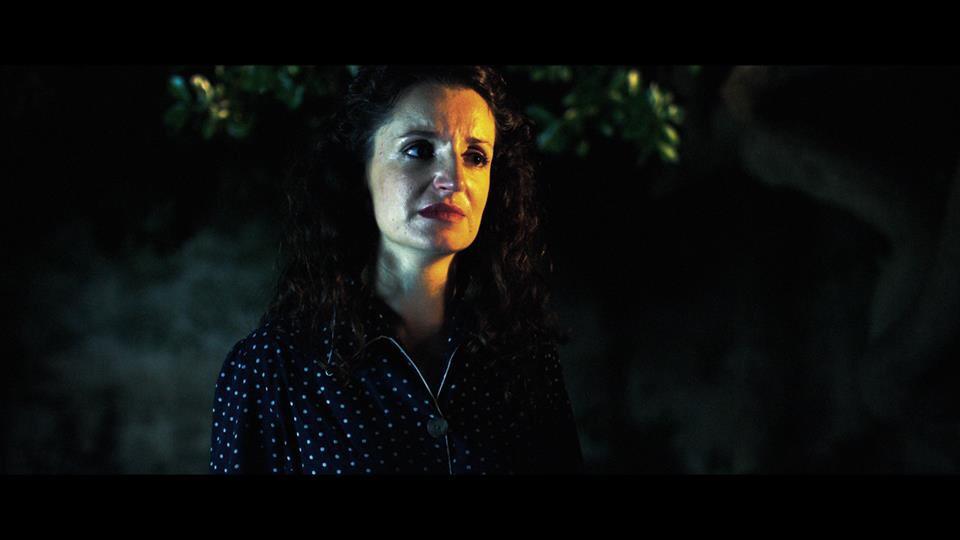 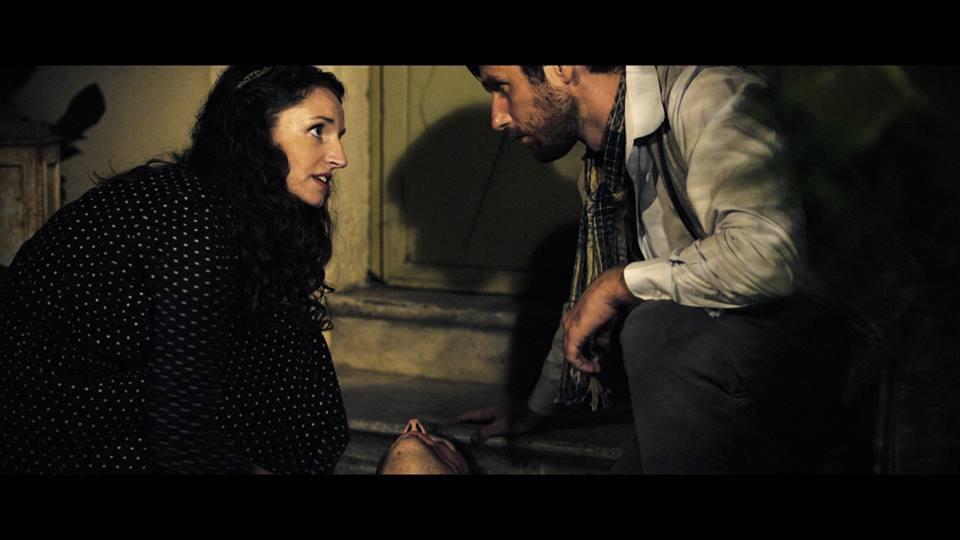 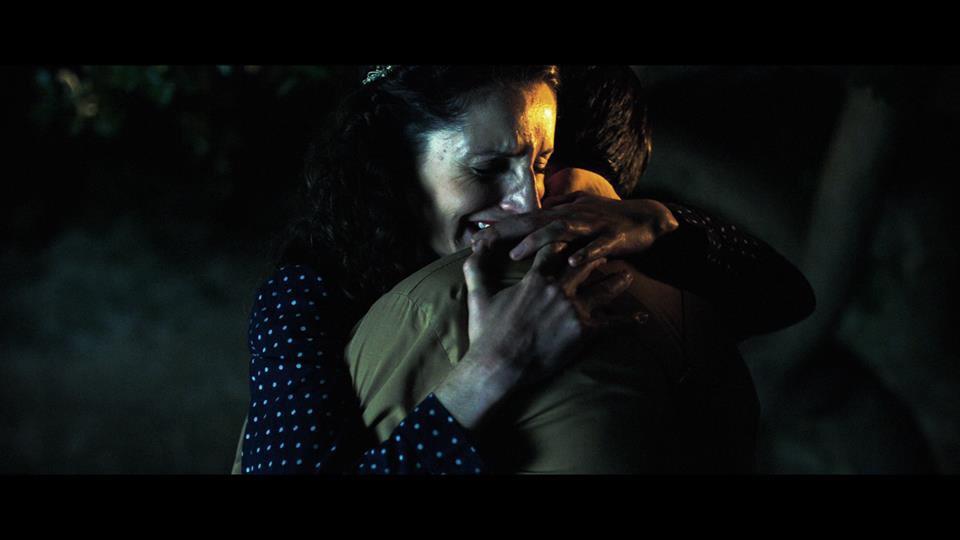 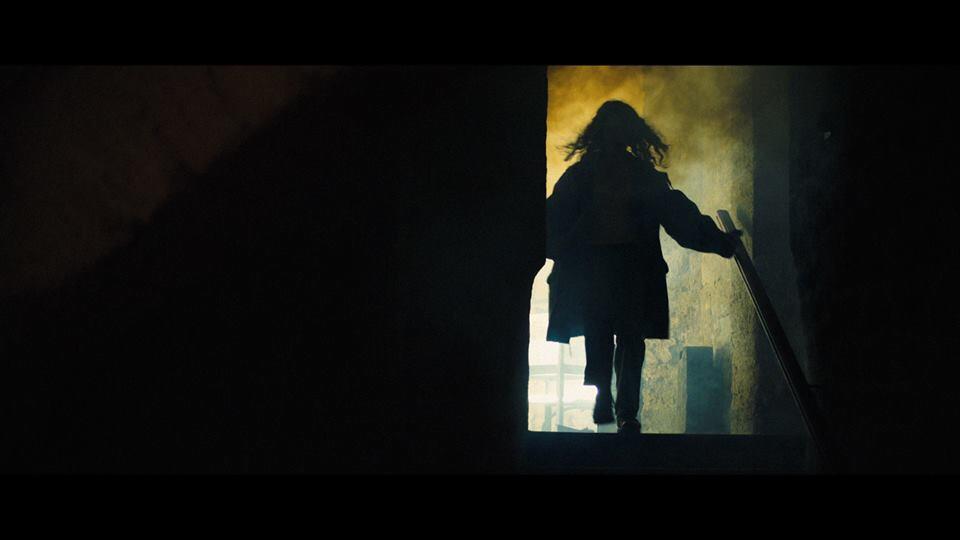