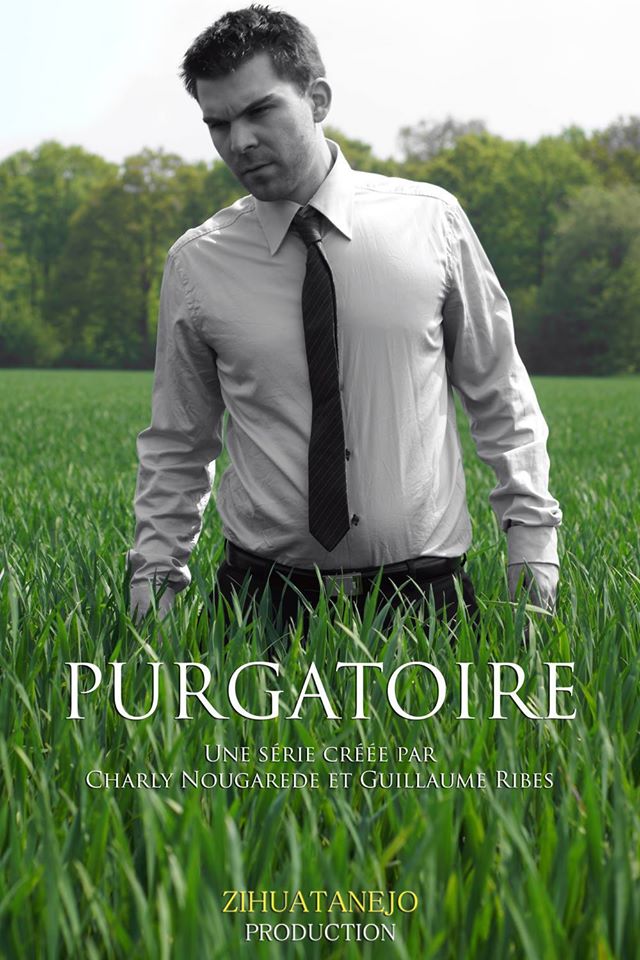 A TV and online series created by Guillaume Ribes. Sam roams the Purgatory trying to understand how he got here while two powerful and opposite teams have a keen interest in finding him. I play Gloria, the lead female villain with a complicated past… The series counts four seasons, the 4th and last has just been released (January 2022) in the form of a film.