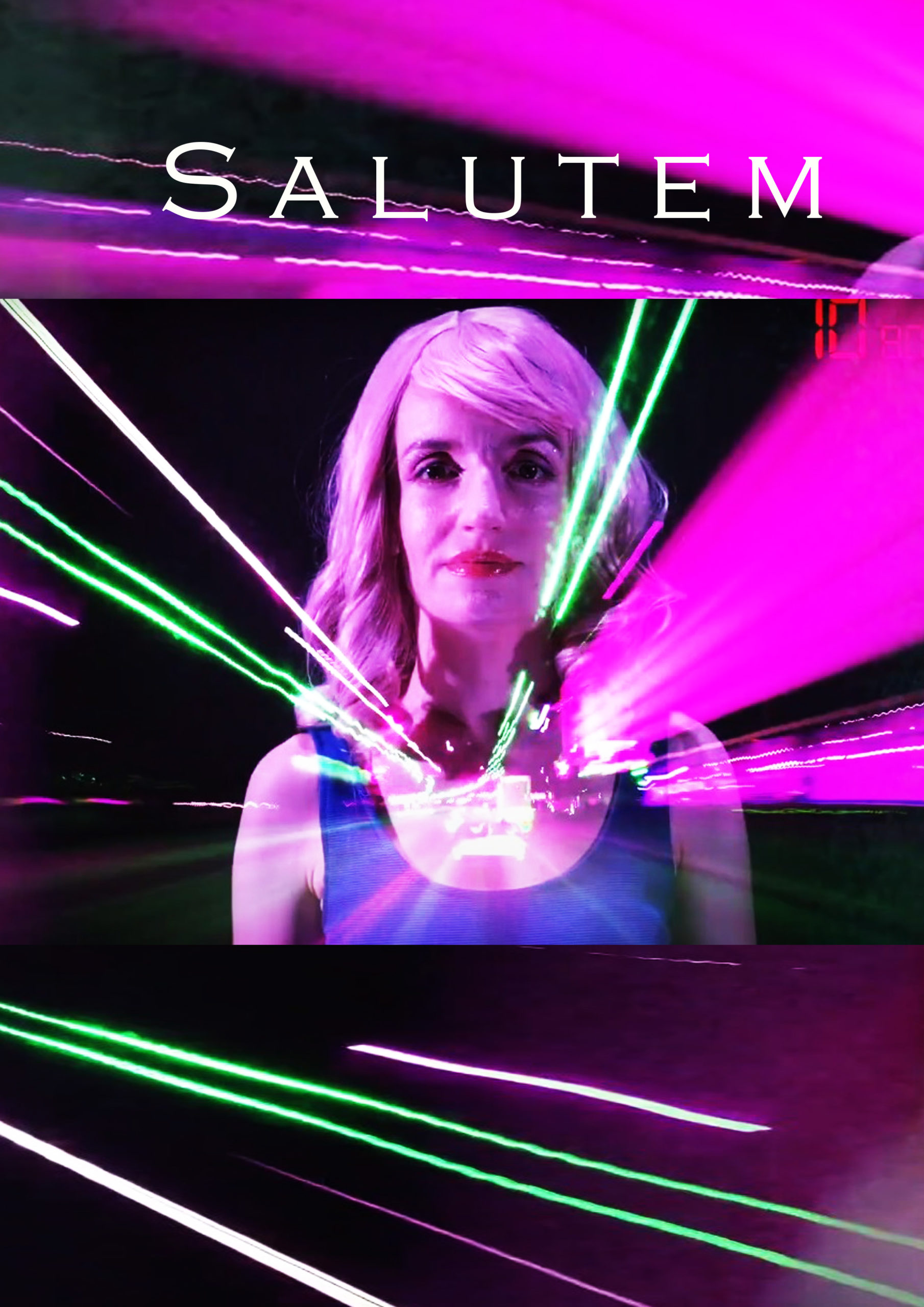 Salutem is an experimental film directed by Julian Hand to accompany The Marsyas Trio on stage when they perform Salutem, a piece with 5 movements representing 5 eras for humankind, composed by Laura Bowler. In this film I lead you through a travel through time and embody characters from the Stone Age, Bronze Age, Middle Ages, Industrial Era and Moderm Era.

The film mixes digital images and Super 8 film that has been modified by tools from each era. Due to the pandemic the film premiered online during an episode of “At Home with the Marsyas”, where the trio presented it. It is now visible online on Youtube by following the link below!