Greek Tragedy by Euripides (415 BCE). It follows the fates of Hecuba, Andromache, Cassandra and the other women of Troy after their city has been sacked, their husbands killed, and their remaining families about to be taken away as slaves. I played Cassandra, the doomed prophetess, daughter of Hecuba, about to be taken as a forced concubine to Agamemnon. I also played one of the three Trojan women who formed the Chorus. A profoundly anti-war play that still resonates today.

WATCH RECORDING OF THE PLAY 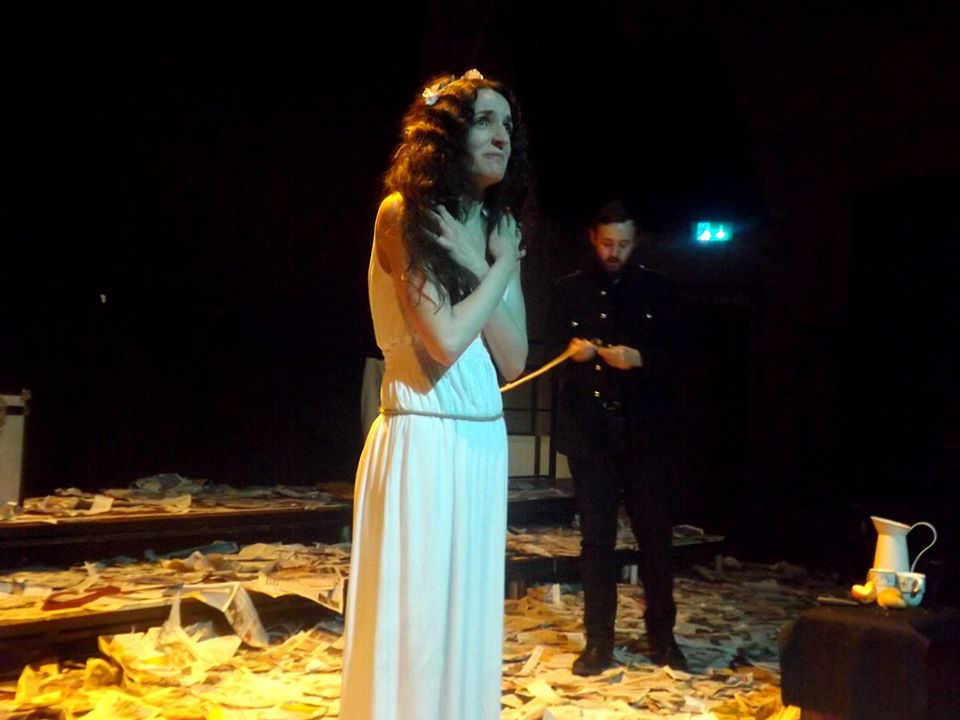 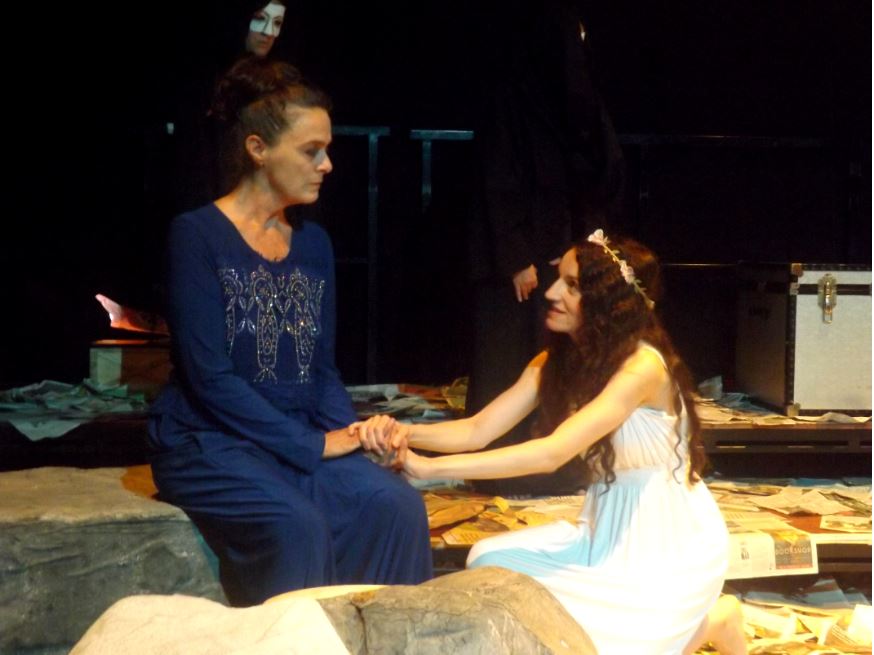 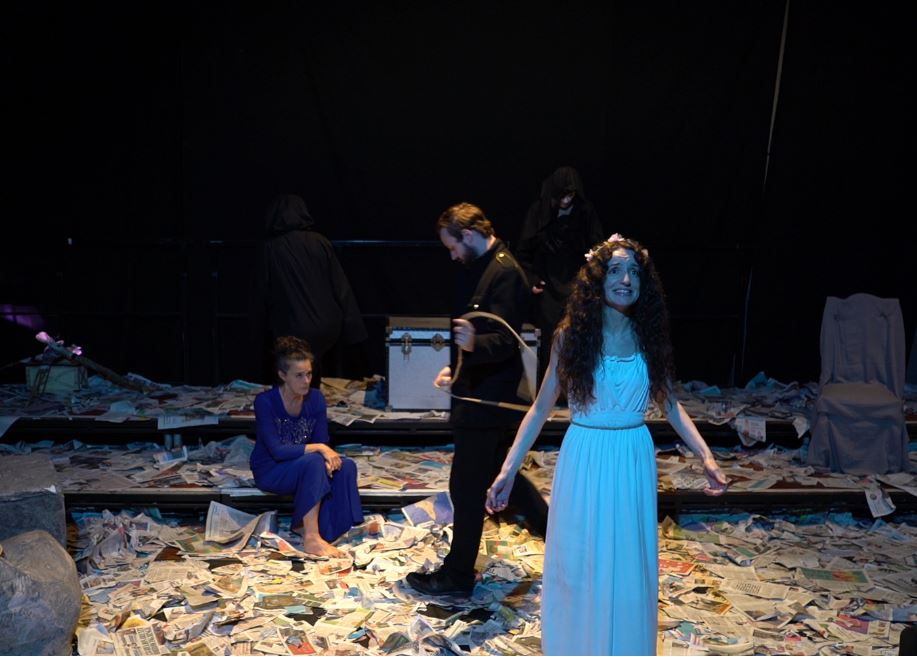 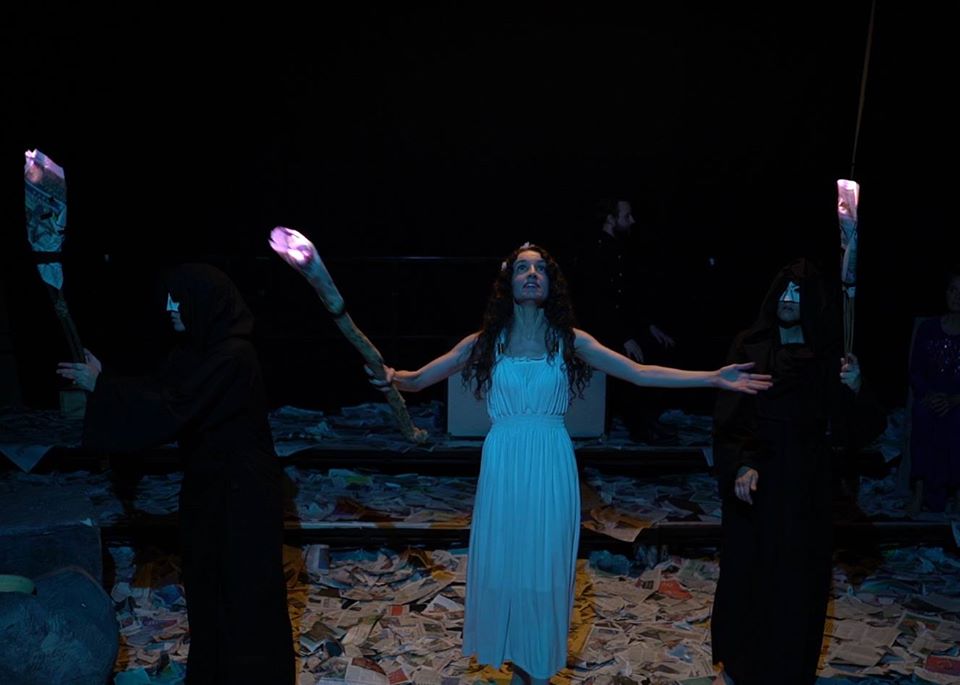